/ Worship / Worship Services / Beating the Odds: How Life with Jesus Beats the Odds 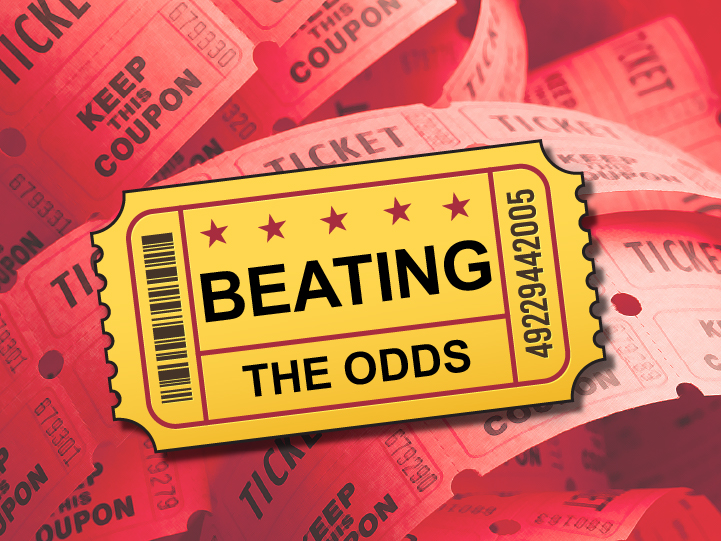 Whenever we talk about “chances” or “odds” we’re describing the possible unfolding of a future event … the likeliness that event will occur.

There are just some things that are less likely to happen than others.For example, the odds that you would die in a plane crash (before the pandemic & flights were still overbooked)….those odds were 1 in 12 million.

Fatal shark attacks average about 5 per year, while fatal Hippo attacks are closer to 50 annually.

That last one might be the scariest of all!

Lately There’s been lot’s of talk about “Beating the Odds” when it come to contracting the C-19 virus.  We’ve been told that increased hand washing, wearing a mask out in public, and spatial distancing, all better our chances of “beating the odds”.

Interestingly….Ancient prophecies in the Bible about the life, death, and resurrection of a coming savior created astronomical odds of all of those prophecies ever being fulfilled in the life of one person. And yet in Jesus Christ, they were all fulfilled.

In this new teaching series we’ll investigate many of those ancient prophecies and see how truly impossible it would have been for Jesus to have fulfilled them all; UNLESS HE TRULY WAS GOD COME TO EARTH IN THE FLESH!

So whether you’re a skeptic or a Christ-follower who wants to strengthen your faith, I hope you’ll join us each week for “Beating the Odds”.